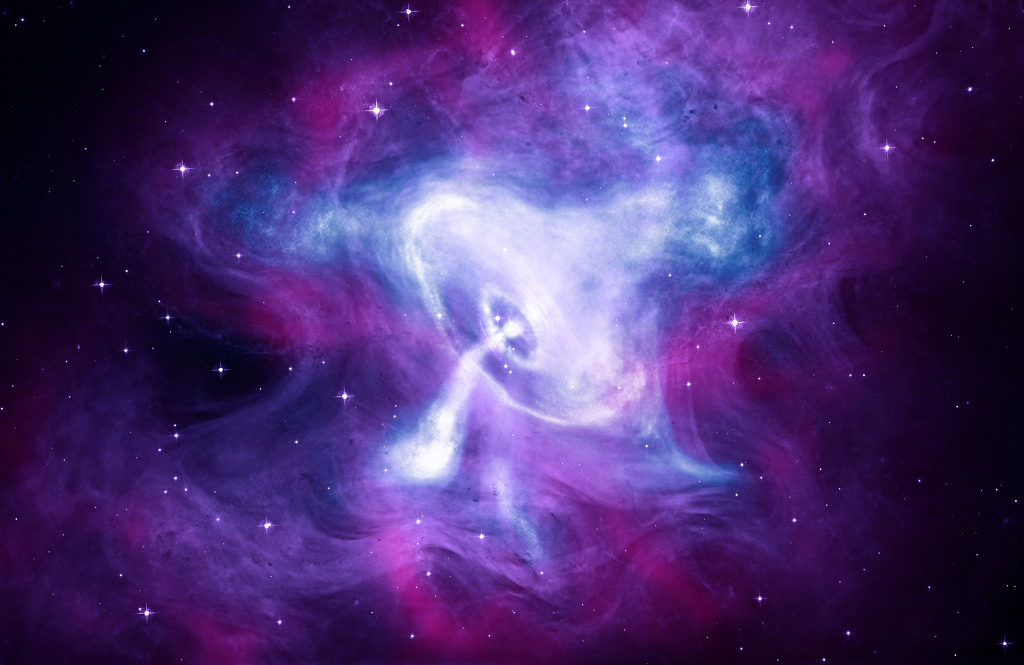 One of my least favorite visitors arrived, insistent on sharing my beer this morning. I offered green smoothie, but no, I’m sharing my beer. Which is fine. I opened the can yesterday, so it’s not very tasty, and there isn’t that much. I don’t know if Stephen Hawking drank beer, but my visitor claims to have known Stephen for a long time. Neither of these entities need to use the language of commoners but my visitor deigns to do so this morning. I can’t tell if the intent is conversation, or just showing off.

“I imagine that for you, 15 billion years is a long time,” my visitor says. “Duh,” I think as my skull elongates, making more space for my ever-diminishing brain. So many truths about life are hard to grasp. I can’t define a quark. In fact, I don’t even understand the nothingness of nothing. The zeroness of zero. Time is the name of something we’ve invented because our observations are linear. We’re the ones who once believed the earth was flat, remember? But maybe our grandmothers grasped something when they assured us “What goes around comes around.”

“Hey,” I said to my visitor. “Do you think it would be possible to compression compassion into something like Hawking’s Initial Singularity—an infinitely dense point that for some reason explodes and begins inflating itself outward, unstoppable?” I was imagining galaxies of compassion expanding into the cosmos. My visitor laughed. Apparently, there’s a problem having to do with black holes and things that shouldn’t escape black holes, but escape anyway, which has caused a rethinking of gravity. Now this, I understand. Aging causes a serious rethinking of gravity. And our political scene confirms that things have escaped black holes that absolutely should not have done so. Thus, gravity has failed us.

“Okay,” I said. “If we can’t count on gravity, then a big bang of compassion might lift the weight of our many transgressions and make us into beings determined to embody joy, or better yet, eudaimonia, right?” I thought my use of that term might impress my visitor. It’s Greek for a state of being somewhat like self-actualization….when we’ve achieved what we were meant to achieve, and done it damn well, and it feels fantastic.

I think the Dalai Lama would like this Big Bang of compassion idea, but my visitor has grown restless. In another realm, perhaps Stephen is waiting to compare notes. Along the timeline, one direction or another, there’s work to do. My head shrinks back, proportional to my shoulders. I’m glad I didn’t share the green smoothie. This day will be a long lope around our tiny sun, and by the end, we’ll all be a day closer and a day further away. Be well, essence of Stephen. We’ll carry on here as best we can.